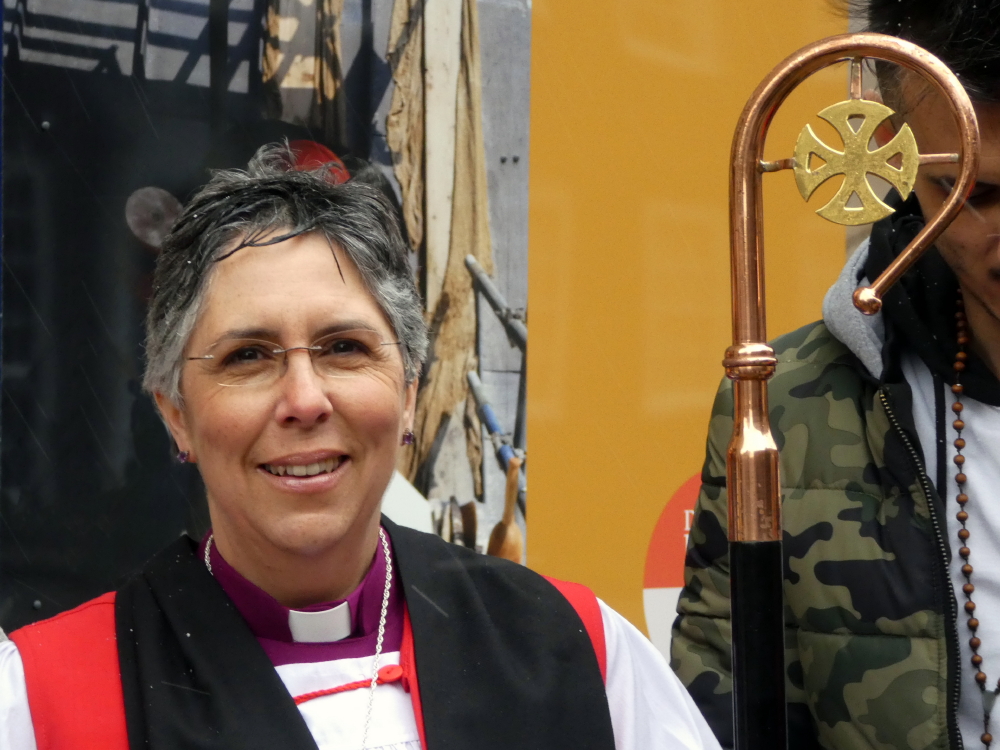 The Revd Canon Dr Guli Francis-Dehqani was consecrated as the first Bishop of Loughborough by the Archbishop of Canterbury, the Most Revd Justin Welby on Thursday 30 November 2017, and was welcomed to the Diocese of Leicester on Saturday 2 December. Full details of the consecration service are here, and the welcome service here.

The post of Bishop of Loughborough is new for the Church of England. The motion applying to Her Majesty The Queen to create the See was only passed by General Synod in February 2017.

As the first Bishop of Loughborough Guli will take a full role in the work of the Church across Leicester and Leicestershire, but the post will also have a focus on supporting Black, Asian and Minority Ethnic (BAME) clergy, lay workers and congregations in the county.

“I’m very excited about the potential for this role which draws together several important themes in the current life of the Church,” says Guli. “Whilst being a bishop for the whole diocese, it will be a particular joy and a privilege to learn from and draw out the rich resources of Christians from minority ethnic communities.” 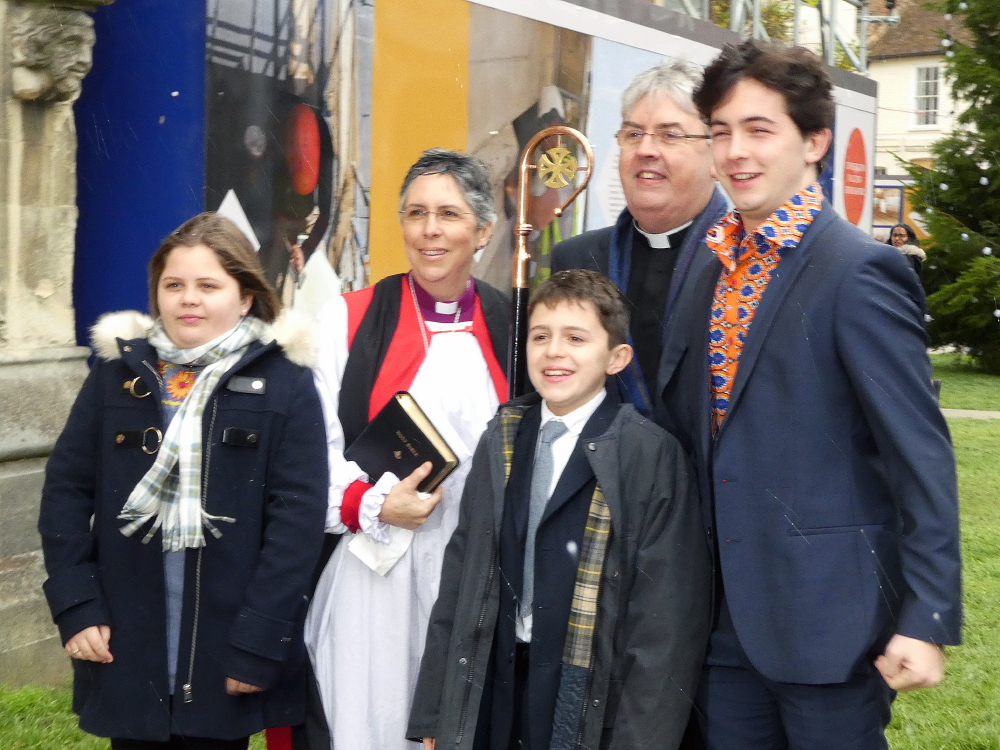 Born in Isfahan, Iran, Guli’s family was forced to leave the country in the wake of the Iranian Revolution in 1980. She was 14. Guli’s father, Bishop Hassan Dehqani-Tafti, was the Anglican Bishop of Iran from 1961 until his retirement in 1990, and was the first ethnic Persian to become a bishop of Iran since the Islamic conquest of Persia in the 7th century, and her mother, Margaret, was the daughter of Bishop William Thompson, Bishop Hassan’s predecessor.

Guli attended Nottingham and Bristol Universities and was ordained in 1998, serving her curacy at Mortlake with East Sheen in the Southwark Diocese, before joining the University of London Chaplaincy team as Chaplain to the Royal Academy of Music and St Marylebone C of E Secondary School from 2002 to 2004. 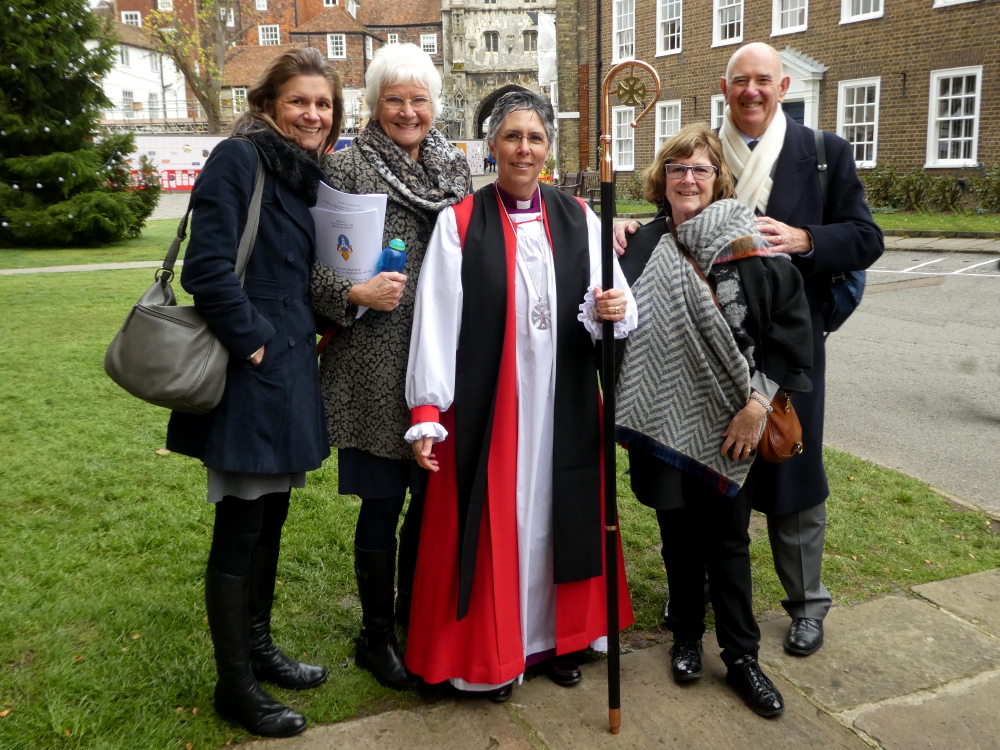 “Guli’s rich understanding of the world Church, together with her experience of training and pastoral work in the UK, will be a huge asset to our diocese,” said the Bishop of Leicester, the Rt Revd Martyn Snow. “I am looking forward to working with her as a close colleague and I know from my own experience that she and her family will receive a very warm welcome from the diverse communities of the city and county.”

Commenting on the appointment, the Bishop of Peterborough, the Rt Revd Donald Allister said, “Guli has been an outstanding Curate Training Officer in this diocese for the past six years, and a first class Adviser in Women’s Ministry. Her care for our curates has been exemplary and she has been a great champion for women’s ministry.  We shall be very sorry to lose her, but we are delighted that her considerable gifts have been recognised in the national church, and we wish her well in her new ministry.”

A mother of three school aged children, Guli is married to Canon Lee Francis-Dehqani, Team Rector of Oakham. Before becoming a priest Guli worked as a religious programmes producer for the BBC.

Guli previously led Curate Training in the Diocese of Peterborough and was also Adviser for Women’s Ministry for the diocese, a Canon at Peterborough Cathedral, and sits on the Church of England’s governing body, the General Synod.